A few weekends back I had the privilege to go to the Berezowski family reunion with my wife’s family. It’s a regular event, and one I especially look forward to each year. Aside from the delicious food, it’s always amazing to see everyone, this year even more so since Maxton is a little more interactive and can enjoy it more.

I also decided to try out a camera I’m not especially used to, but should become more familiar with. All things were lining up. The weather started to clear up fairly significantly, the sun was approaching golden hour, and my brother in law was willing to hold the reflector for me (He was on duty as ‘Shore Patrol’ so he was obligated by law.

Shooting was going well. Photos were looking good on the camera – although seemingly a little soft when I checked focus by magnifying into the image. Oh well, I assumed it was because my lens was acting up, or I just wasn’t nailing the focus. I reshot a few, then continued on, happy in my lighting, happy with my subjects, what did I have to lose?

Well, as it would happen, when I arrived home and had completed a few tasks I took to the computer and began reviewing my images. Now, I am always bracing for a little difference when they hit the computer. Often times Adobe Bridge shows a little dark. It’s a common thing, easy to correct, but it has always put me a little on edge when I dump a shoot onto my drive. This time was different. I punched in to check focus on a few images, and they just lacked… something. Each was soft. A little pixelated even. OH NO… I quickly skimmed through all of the images. NO NO NO… There it was. Plain as day. Each shot was captured as a medium/low resolution jpeg.

As my blood began to simmer I tried to figure ways around it, but there was no saving grace aside from a lesson learned. I had shot low resolution jpegs the entire time, and would be completely unable to do my usual modifications to spruce up the photos.

This may not be entirely an issue for many of you who are simply hobbyist photographers, but shooting in RAW allows for a lot of subtle changes in post production. Ease of white balance, exposure control, the ability to add a little whatever-you-need to the image. A rookie mistake.

So, I take this as a learning moment. A cruel class in right time, right circumstances, right people, but wrong camera settings. I hope you enjoy them as much as I did taking them (but not editing). 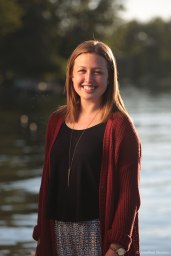 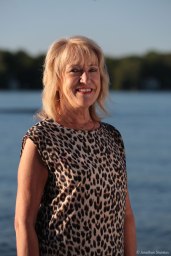 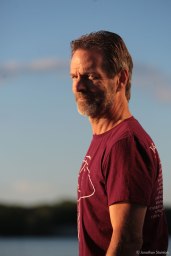 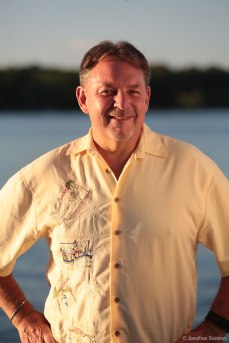 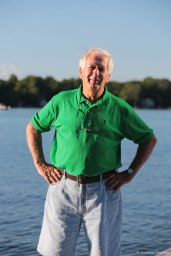